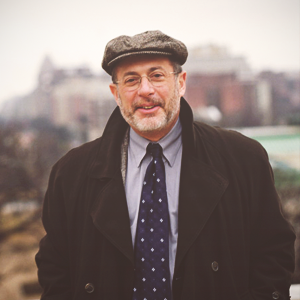 Robert Siegel is senior host of NPR’s award-winning evening newsmagazine All Things Considered. With 40 years of experience working in radio news, Siegel is still at it hosting the country’s most-listened-to, afternoon-drive-time news radio program and reporting on stories and happenings all over the globe. As a host, Siegel has reported from a variety of locations across Europe, the Middle East, North Africa and Asia.

In 2010, Siegel was recognized by the Columbia University Graduate School of Journalism with the John Chancellor Award. Siegel has been honored with three Silver Batons from Alfred I. DuPont-Columbia University, first in 1984 for All Things Considered‘s coverage of peace movements in East and West Germany. He shared in NPR’s 1996 Silver Baton Award for “The Changing of the Guard: The Republican Revolution,” for coverage of the first 100 days of the 104th Congress. He was part of the NPR team that won a Silver Baton for the network’s coverage of the 2008 earthquake in Sichuan Province, China.

Other awards Siegel has earned include a 1997 American Bar Association’s Silver Gavel Award for the two-part documentary, “Murder, Punishment, and Parole in Alabama” and the National Mental Health Association’s 1991 Mental Health Award for his interviews conducted on the streets of New York in an All Things Considered story, “The Mentally Ill Homeless.”

Siegel joined NPR in December 1976 as a newscaster and became an editor the following year. In 1979, Siegel became NPR’s first staffer based overseas when he was chosen to open NPR’s London bureau, where he worked as senior editor until 1983. After London, Siegel served for four years as director of the News and Information Department, overseeing production of NPR’s newsmagazines All Things Considered and Morning Edition, as well as special events and other news programming. During his tenure, NPR launched its popular Saturday and Sunday newsmagazineWeekend Edition.

Before coming to NPR, Siegel worked for WRVR Radio in New York City as a reporter, host and news director. He was part of the WRVR team honored with an Armstrong Award for the series, “Rockefeller’s Drug Law.” Prior to WRVR, he was morning news reporter and telephone talk show host for WGLI Radio in Babylon, New York.

A graduate of New York’s Stuyvesant High School and Columbia University, Siegel began his career in radio at Columbia’s radio station, WKCR-FM. As a student he anchored coverage of the 1968 Columbia demonstrations and contributed to the work that earned the station an award from the Writers Guild of America East. 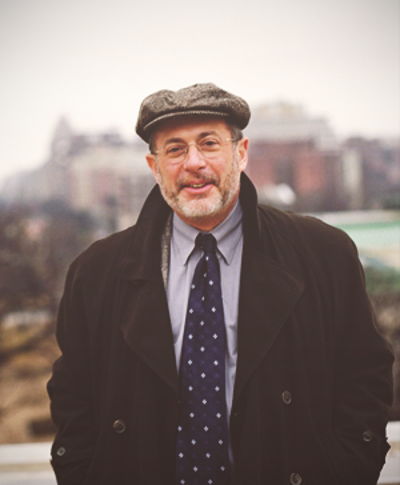