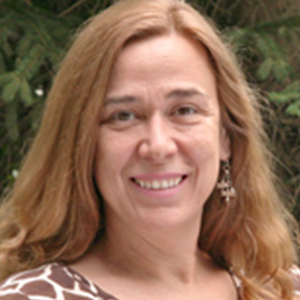 Joan Isabella is Program Director for 101.9 WDET. She is the executive producer of WDET’s original programs, Detroit Today and CultureShift. Prior to joining WDET in 2011 as executive producer of The Craig Fahle Show, Isabella was president of YoRadio, and worked with clients ranging from Oakwood Health Care to StartupNation.com and Glenn Haege’s Handyman Show.

Isabella was the executive producer of WJR’s Mitch Albom Show and led it to national syndication on ABC Radio. She was also executive producer of WJBK’s Dayna Show and program manager at WXYT radio. She started her career at WCAU, the CBS owned radio and television station in Philadelphia. She has been a leader in media programming and promotion in Detroit for 35 years and has a passion for cultivating diverse voices and opinions that move the conversation toward solutions. 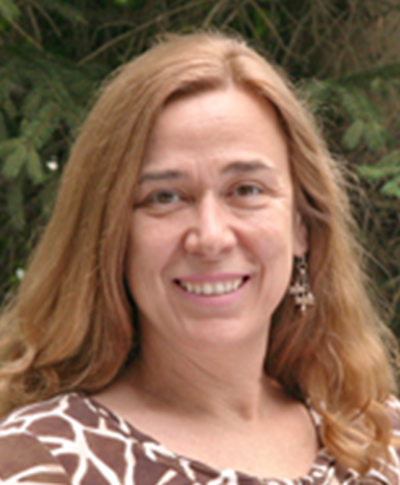 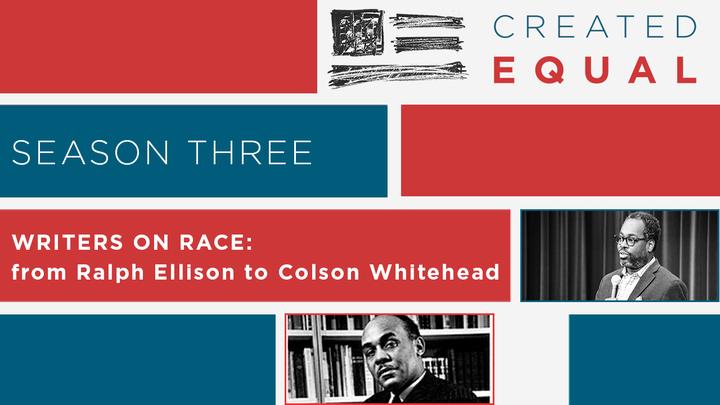 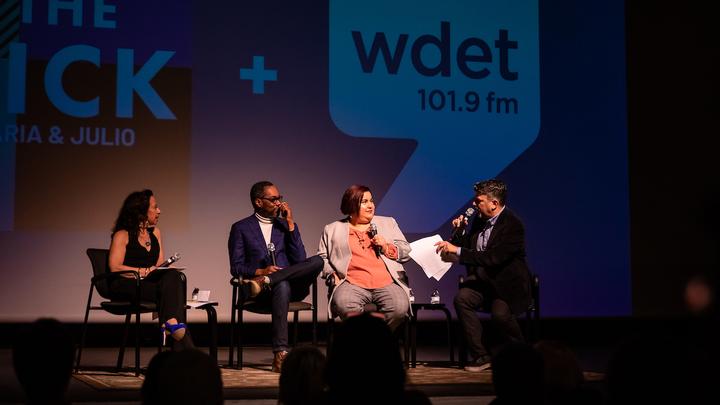 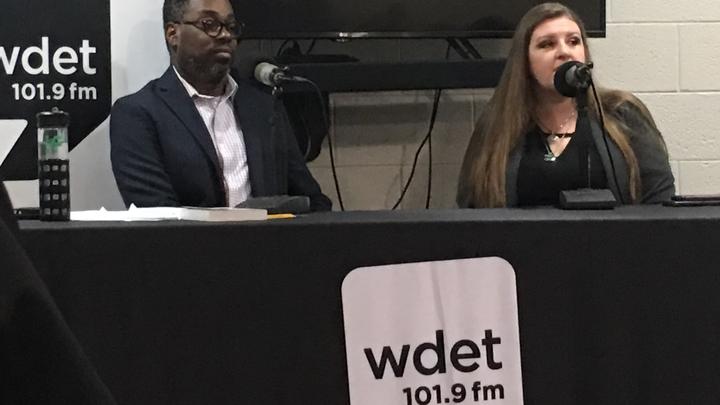 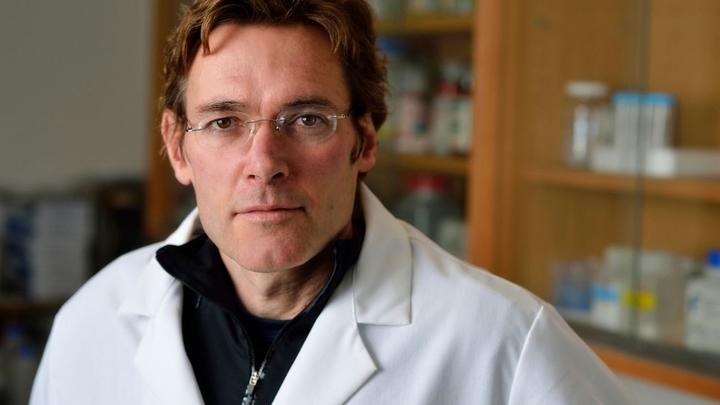 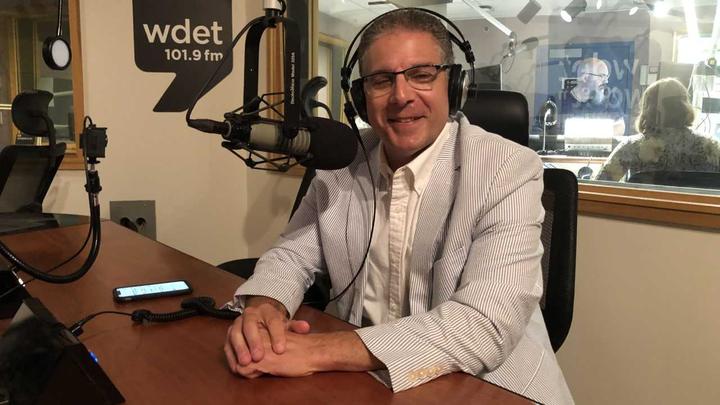 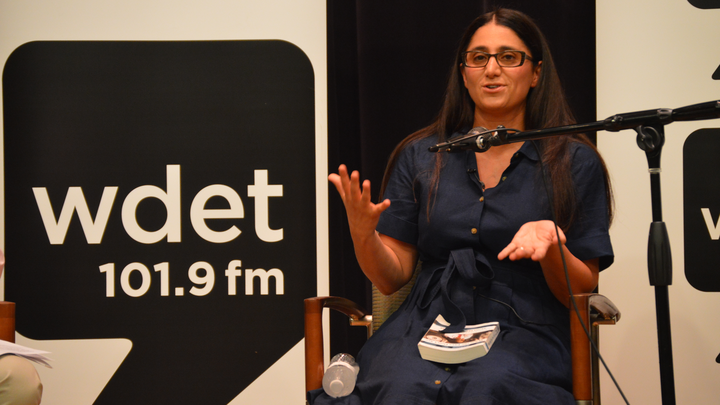 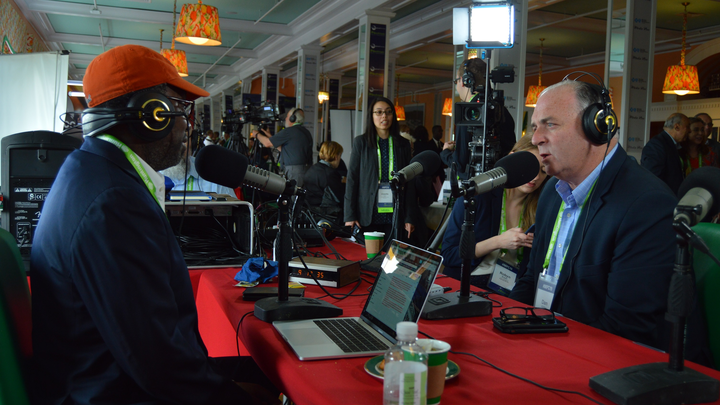 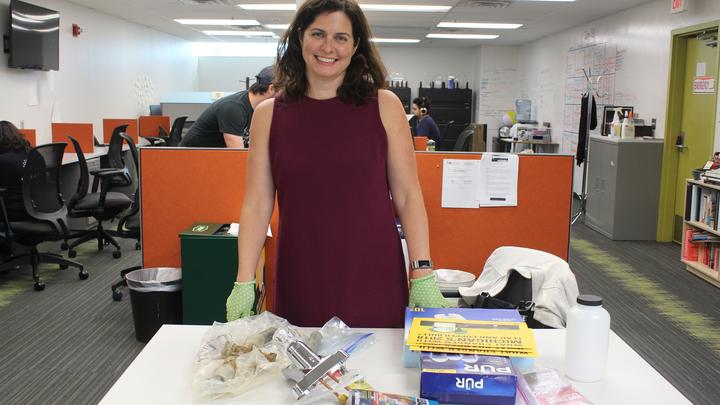 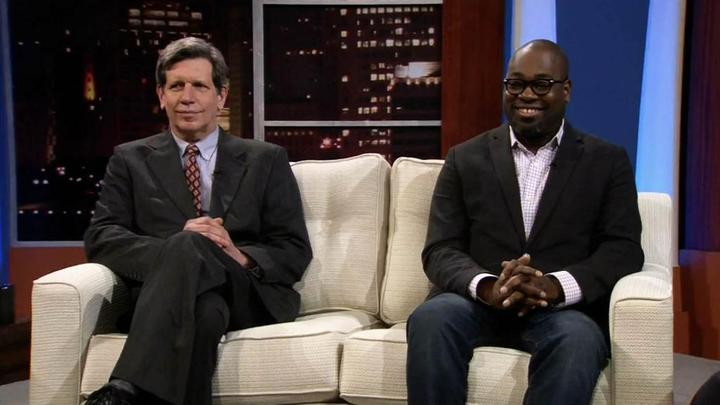 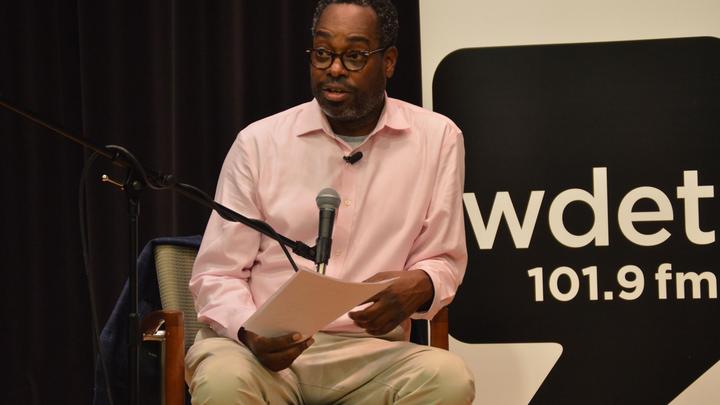 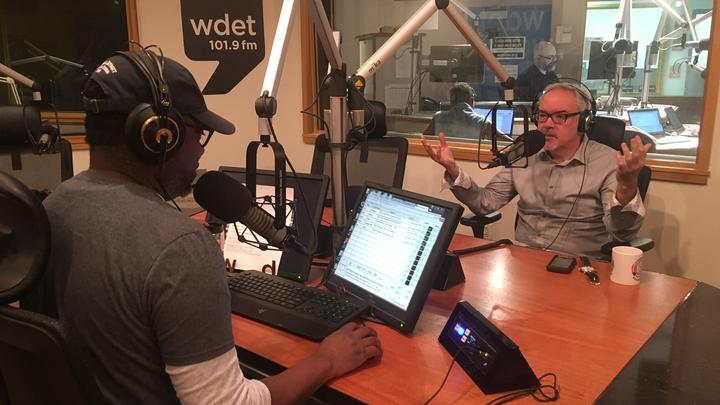 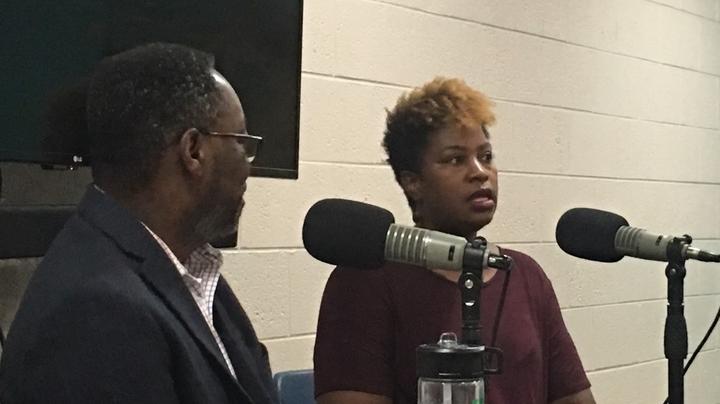 Created Equal, Season 2: Flint Residents “Have a Voice, They Just Didn’t Have a Platform.”