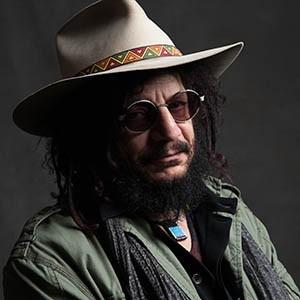 Don Was is the Host of The Don Was Motor City Playlist on WDET.

He is an internationally renowned music producer and the president of Blue Note Records. The music he has produced has won numerous awards and has sold more than 90 million copies worldwide. Don is committed to putting the music first, serving as one of the industry’s forward-thinking beacons for integrity and excellence.  During this era of disruption and rapid evolution in the worldwide music business, Was is committed to music as an art form and its importance to contemporary culture. 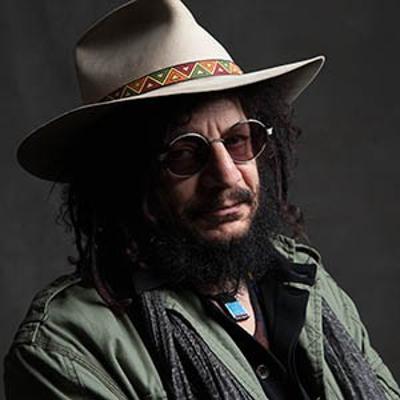