He has been a journalist since 1985. Graham has served as a board member of the Public Radio News Directors Inc., and also served as President of the Illinois News Broadcasters Association. He is a member of the Radio-Television Digital News Association (RTDNA), Society of Professional Journalists and other professional groups. 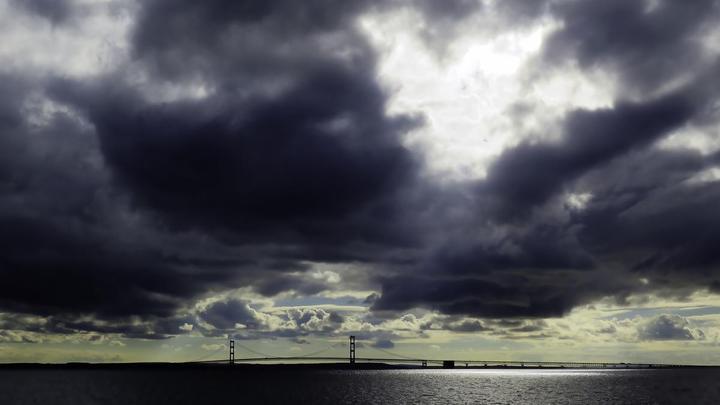 Is the Line 5 Tunnel a Bridge to Michigan’s Energy Future or a Bad Deal? 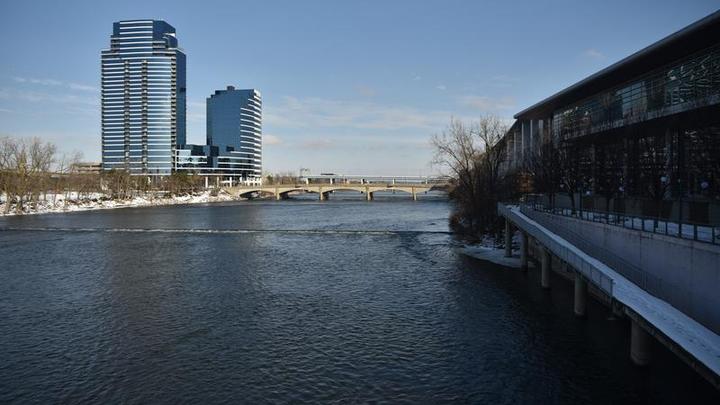 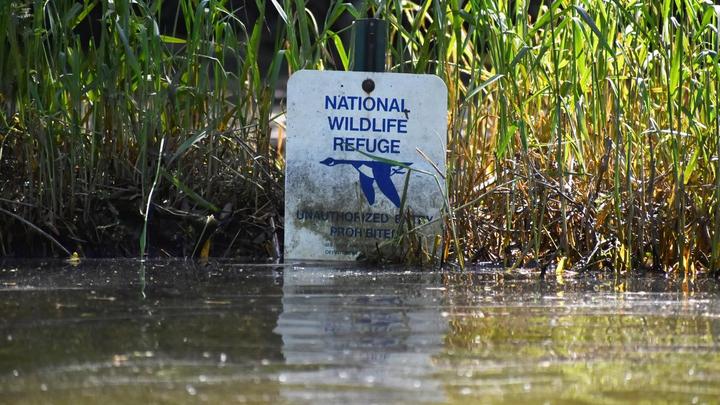