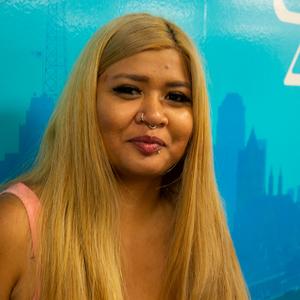 Eleanore Catolico is Civic Reporter with 101.9 WDET, covering local affairs with the Detroit Documenters program. Catolico was born in Detroit and raised in the suburbs. She has worked as a freelancer covering criminal justice and education in Chicago. She was part of the inaugural cohort of City Bureau’s civic reporting fellowship program in 2015 and is a former documenter. She was a finalist for a 2018 Peter Lisagor Award in education reporting for her profile “Losing Harper High School.” After coming back to the city last year, Catolico completed fellowships with the Detroit Equity Action Lab and the Institute for Journalism and Natural Resources, focusing on water quality and affordability in the Great Lakes region. She moved to Chicago in 2008 and earned her B.A. in English at DePaul University in 2013.

When not reporting, Catolico can be found at local techno shows. 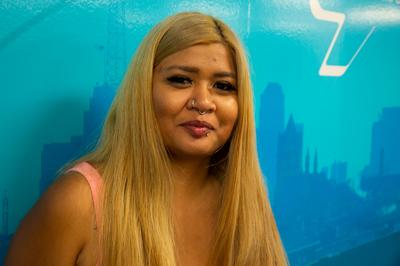 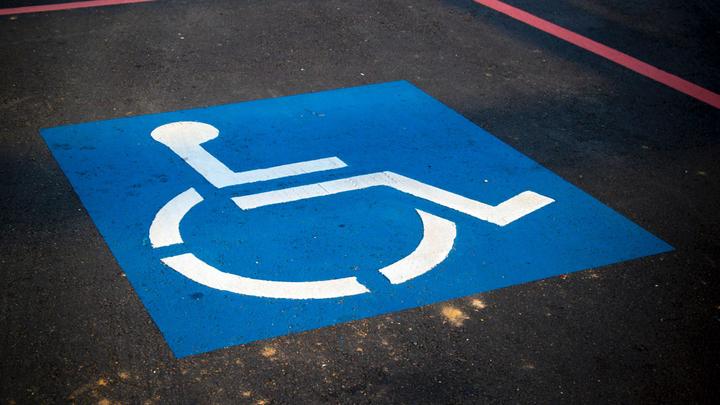 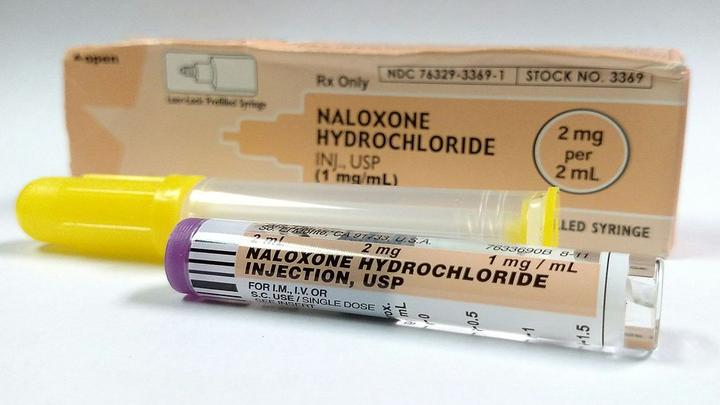 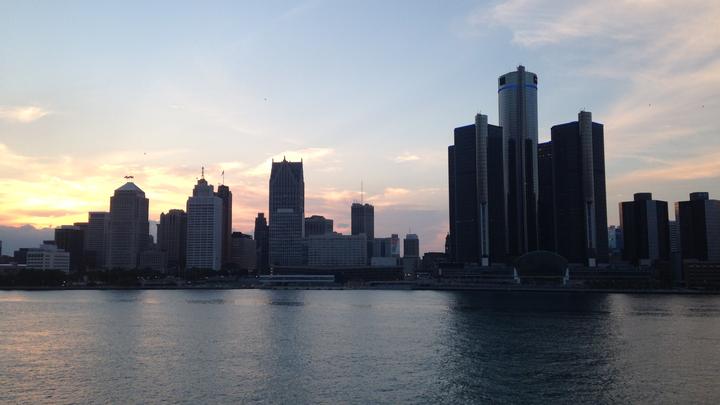 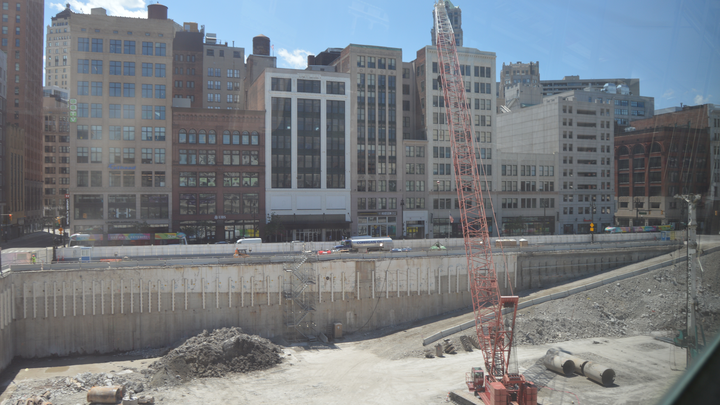 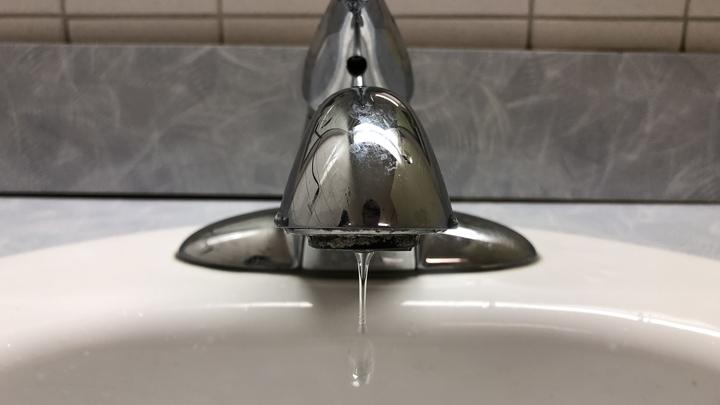 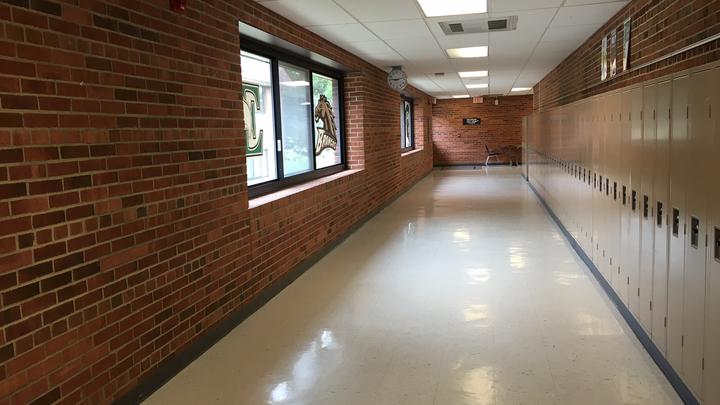 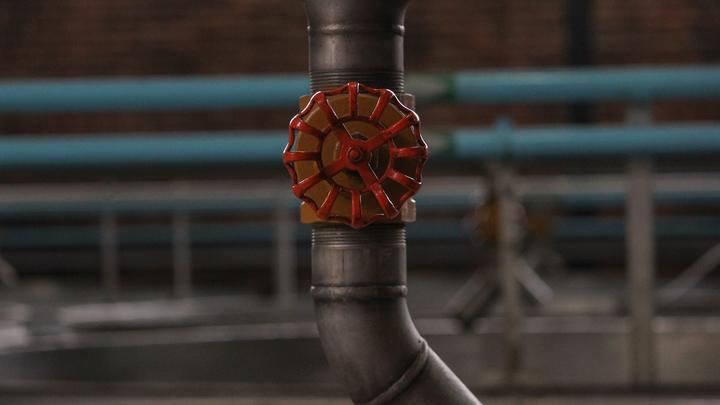 Is My Water Safe to Drink? In Some Communities, There’s No Easy Answer 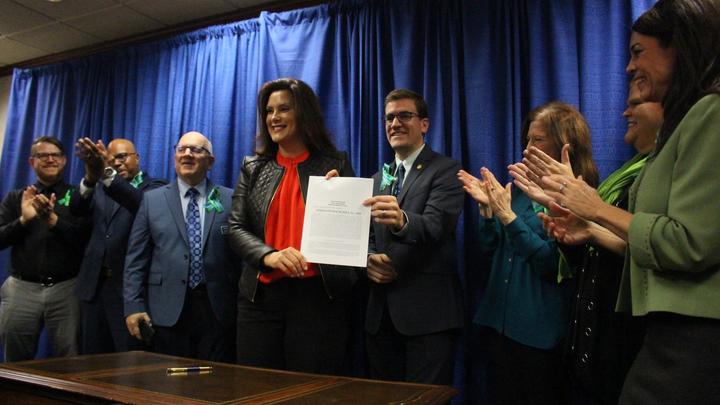 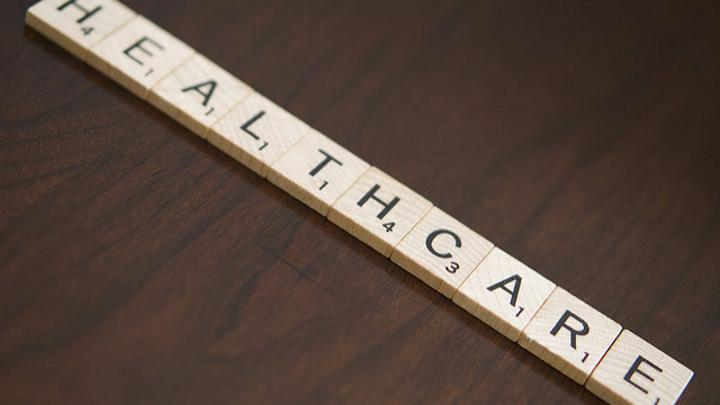 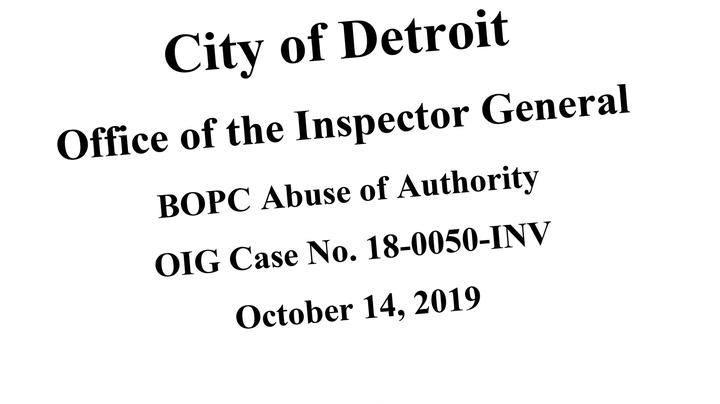 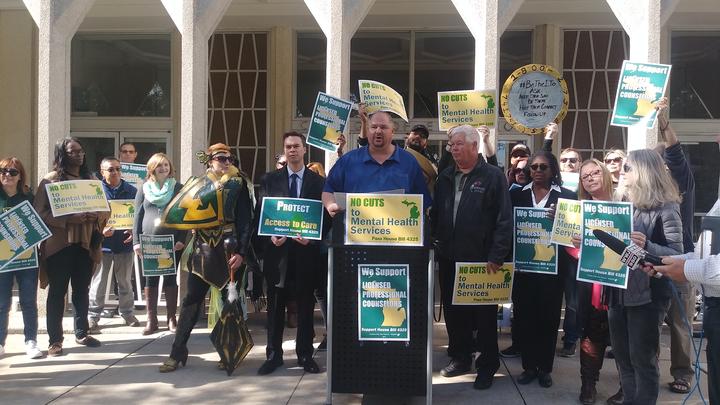 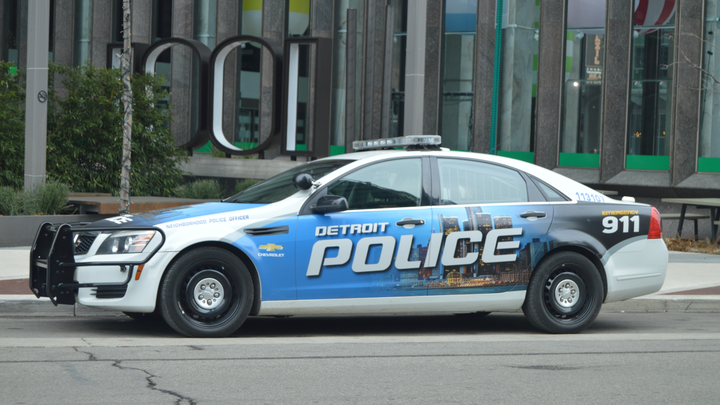