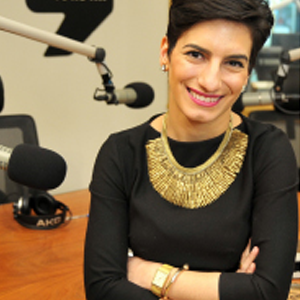 Michelle Srbinovich is responsible for driving the growth of the first working U.S. model of mainstream, major market, multi-ethnic public radio. She has earned national respect for her work at WDET and her commitment to bringing new audiences to public service media. A self-described “problem solver with a digital toolkit”, Michelle came to WDET in 2009 from Campbell-Ewald where she managed digital projects for Chevy and ran the award-winning online community NavyForMoms. A passionate advocate for the city of Detroit, she is deeply involved with the region’s advertising, tech and nonprofit communities, serving as co-founder of the Detroit chapter of Girl Develop It and chair of the Belle Isle Conservancy’s Emerging Patrons Council. 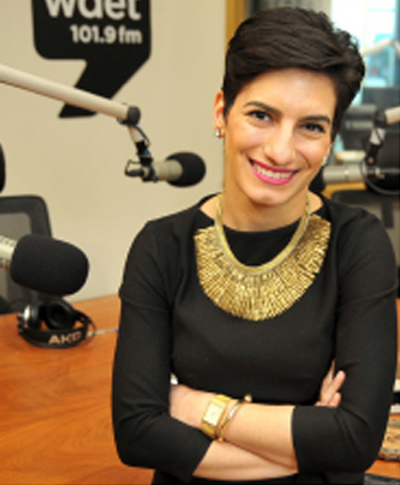 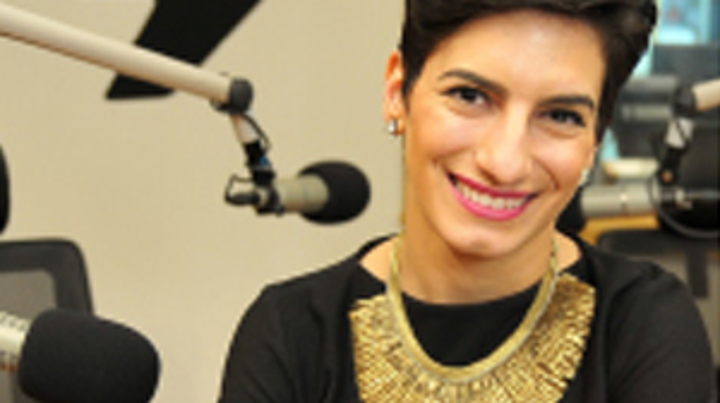 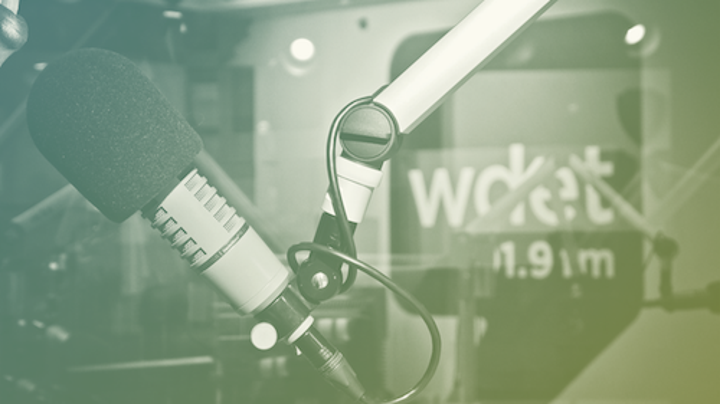 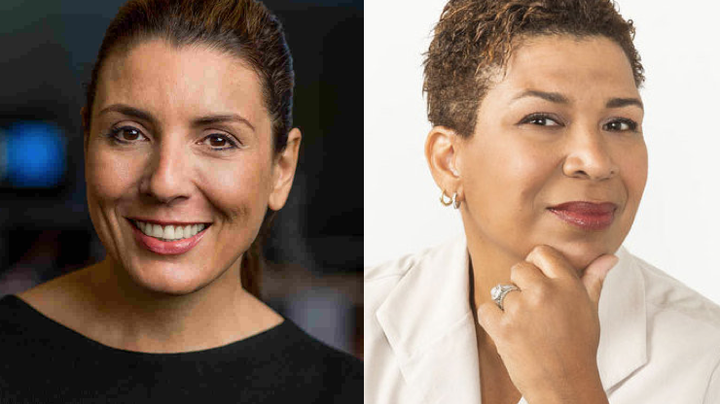 What CPB Funding Means to WDET and You 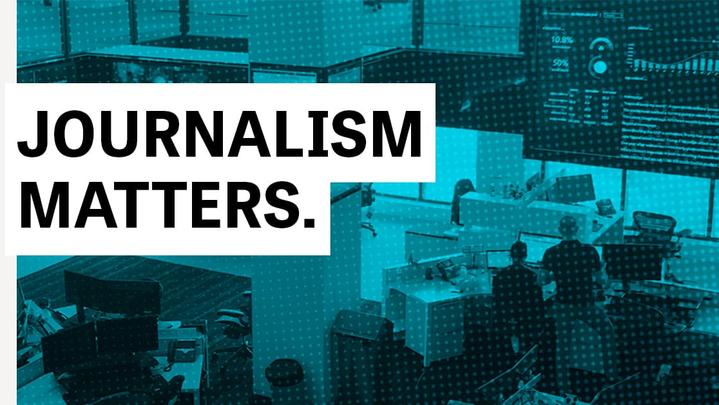 The John S. and James L. Knight Foundation has selected WDET as part of the #NewsMatch campaign 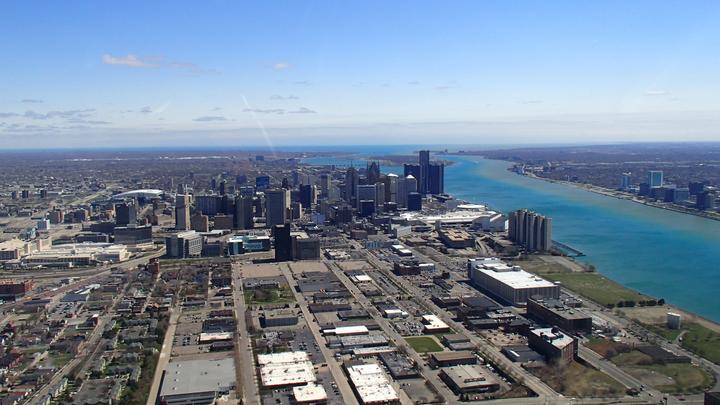 Detroit: We won’t move forward unless we learn to listen 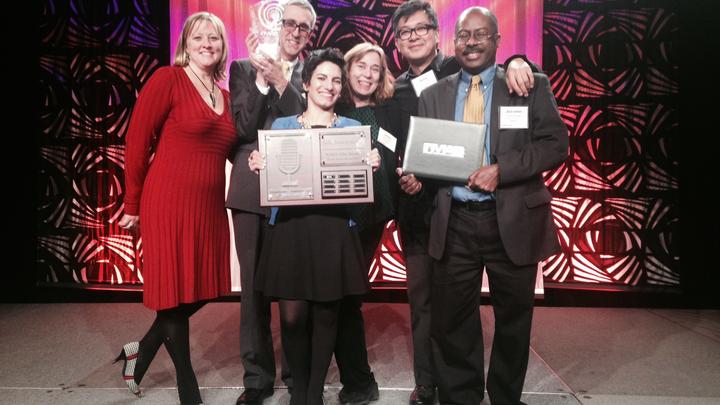