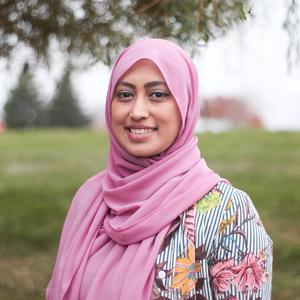 Nargis Hakim Rahman is the Civic Reporter at 101.9 WDET. She works with the Documenters program to increase civic engagement. Rahman graduated from Wayne State University, where she was a part of the Journalism Institute of Media Diversity. Rahman started as an intern at WDET in 2010. She participated in the Feet in Two Worlds food journalism fellowship with WDET’s Detroit Storymakers project in 2018.

Rahman is a Bangladeshi American who was raised in Metro Detroit. She is passionate about community journalism in the Greater Detroit area. She hopes to give American Muslims and minorities a voice in the press. 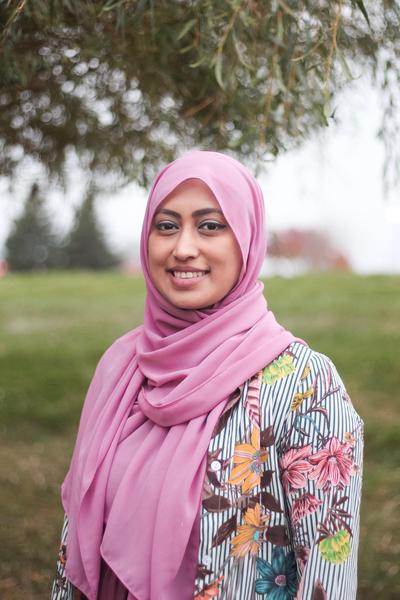 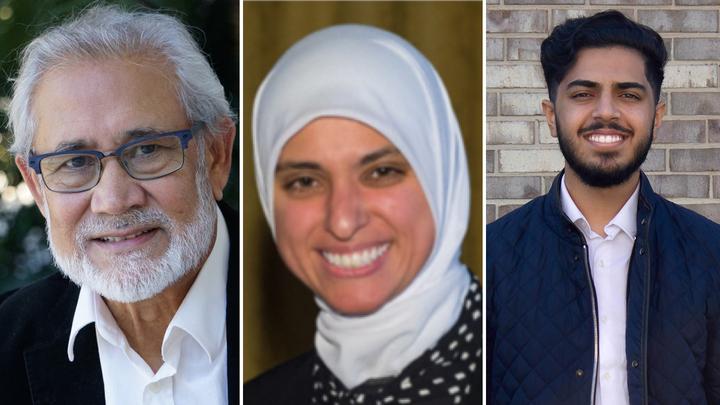 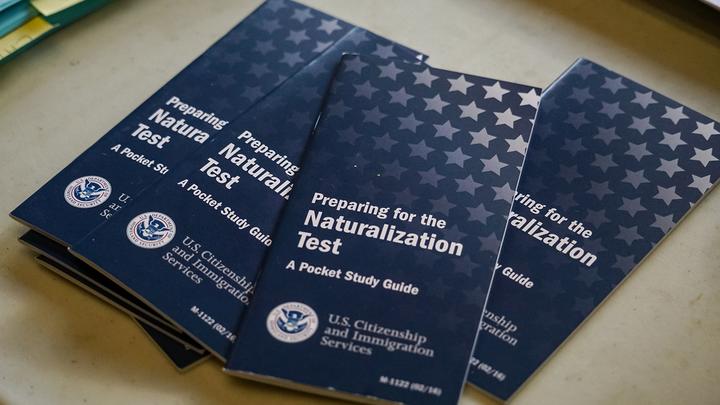 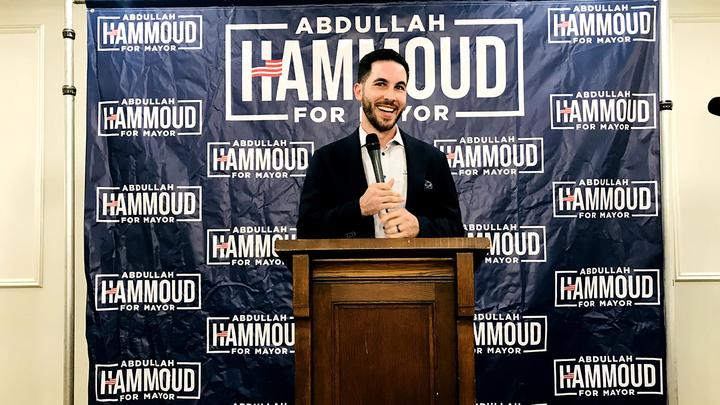 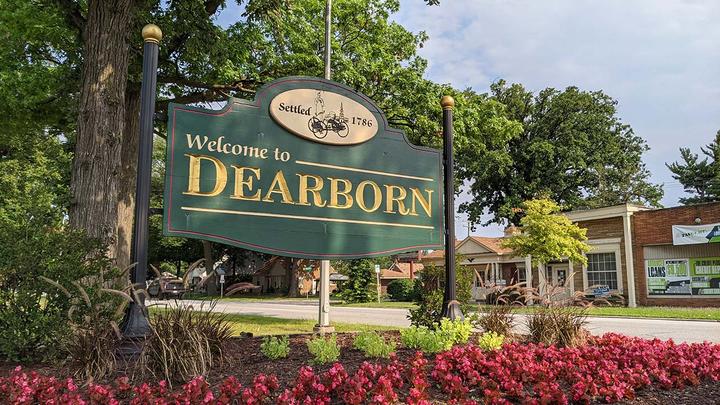 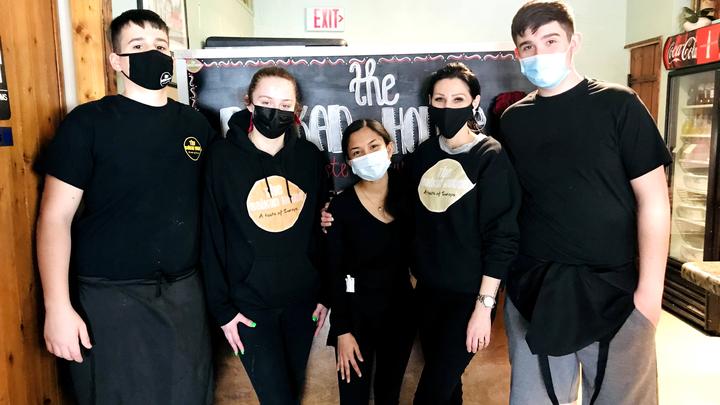 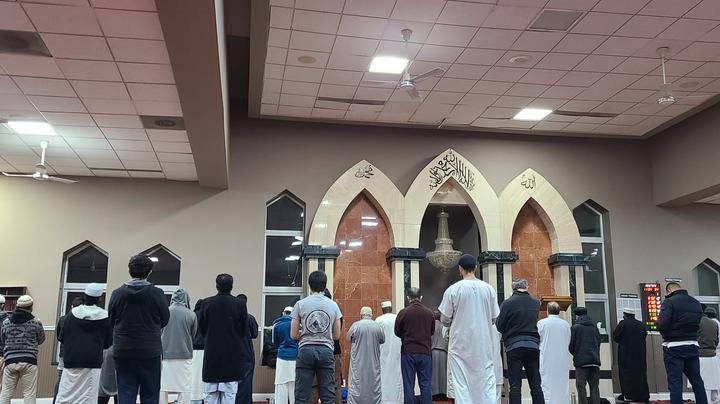 Muslims Observe Ramadan During a Second Year of the Pandemic 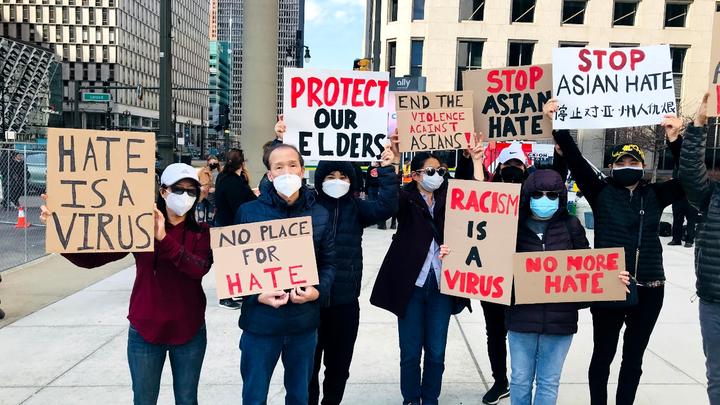 “We Have to Take a Stand”: Rise in Anti-Asian Attacks Sparks Calls to Action 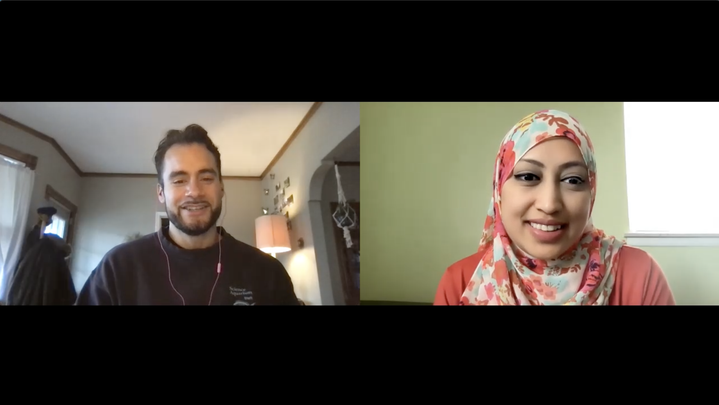 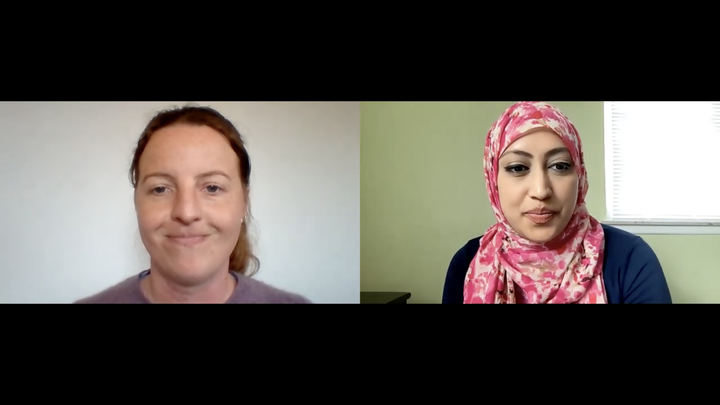 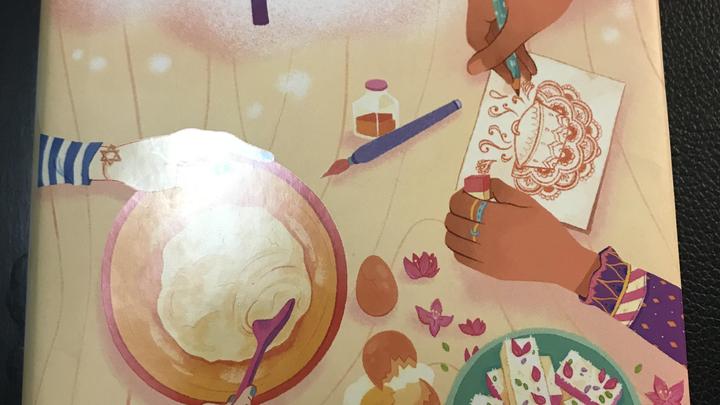 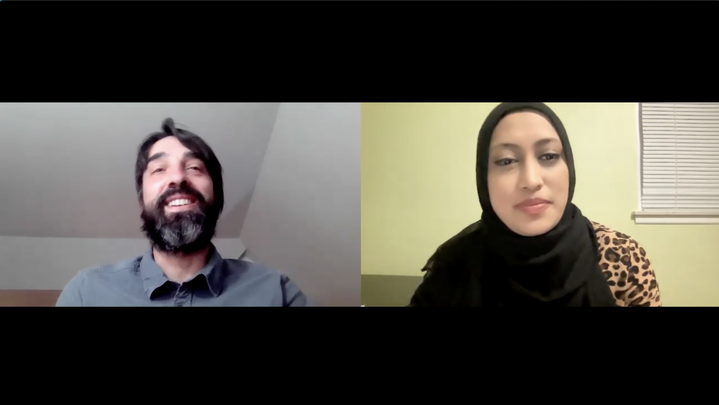 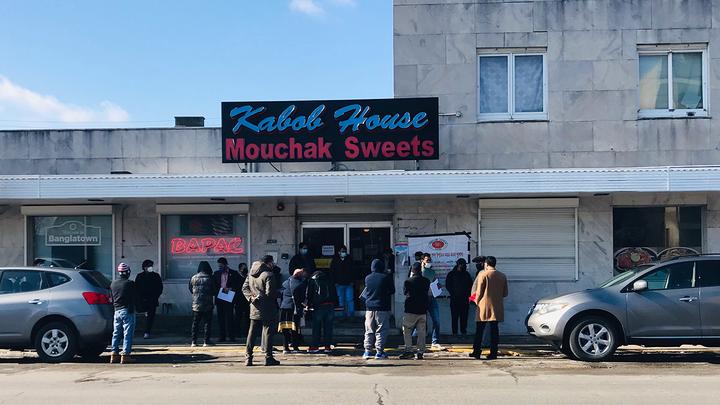 Embassy of Bangladesh Brings Essential Consular Services To The Community