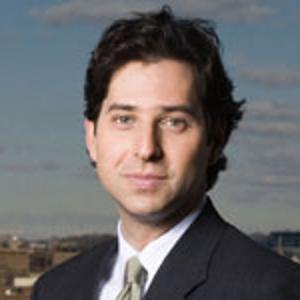 Based in New York City, David Folkenflik is the media correspondent for NPR News and now host of On Point– a two-hour morning news-analysis program which airs on WDET weekdays from 10 am to noon.

His stories and analyses are broadcast on the network’s newsmagazines, such as All Things Considered and Morning Edition, and are featured on NPR’s website and mobile platforms. Folkenflik’s reports cast light on the stories of our age, the figures who shape journalism and the tectonic shifts affecting the news industry.

Folkenflik joined NPR in 2004 after more than a decade at the Baltimore Sun, where he covered higher education, national politics, and the media. He started his professional career at the Durham (N.C.) Herald-Sun. Folkenflik served as editor-in-chief at the Cornell Daily Sun and graduated from Cornell with a bachelor’s degree in history 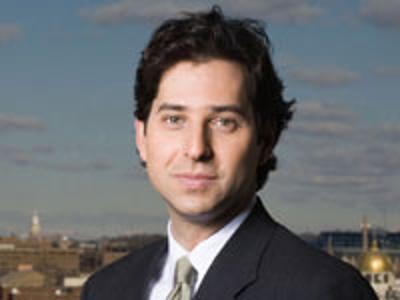