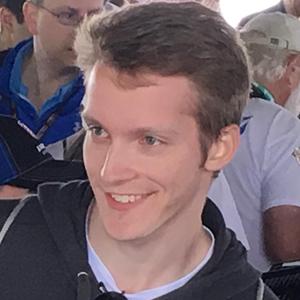 Alex McLenon is an Associate Reporter/Producer with 101.9 WDET.

McLenon is a graduate of Wayne State University, where he studied Media Arts & Production and Broadcast Journalism. He joined WDET as a student intern in 2018 and has also served as an Election SOS fellow. Alex now collaborates on various digital and news department projects. but is primarily focused on at-large reporting. He worked as a Zamboni driver in college and acknowledges spending far too much money on his CD collection. 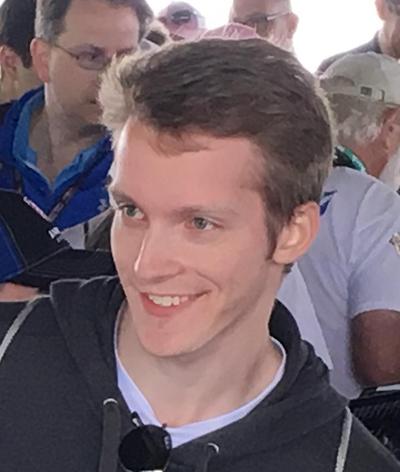 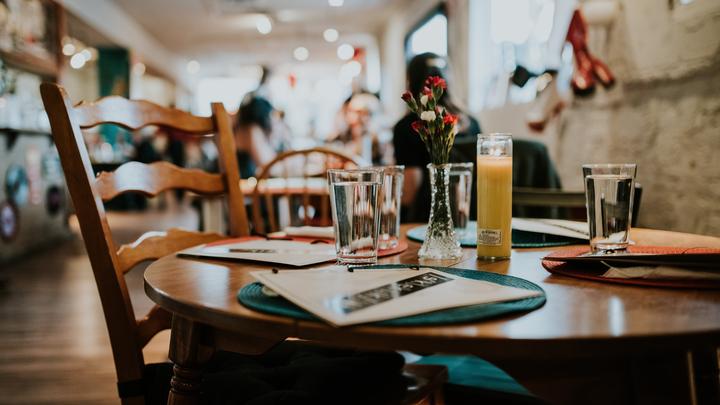 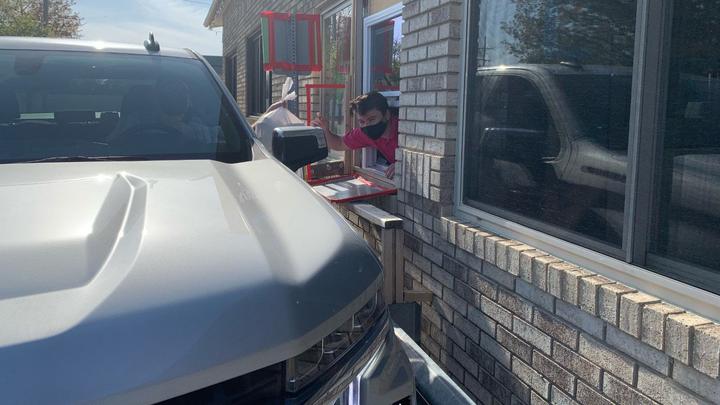 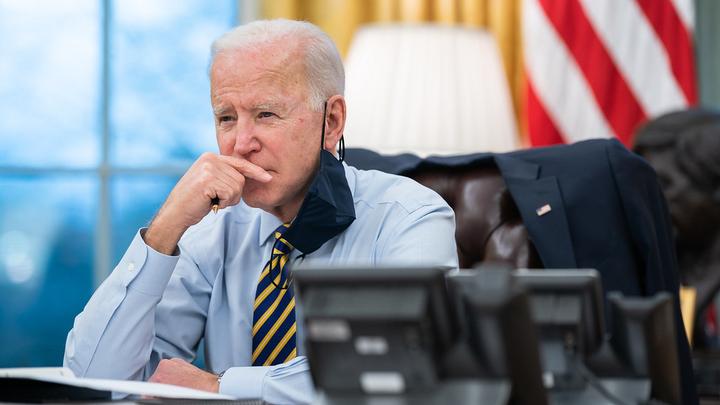 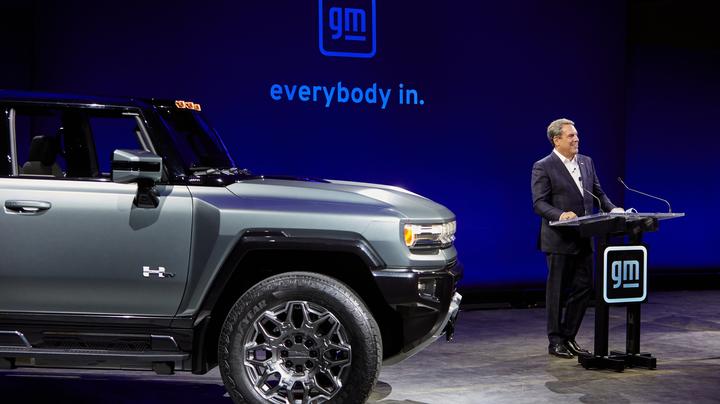 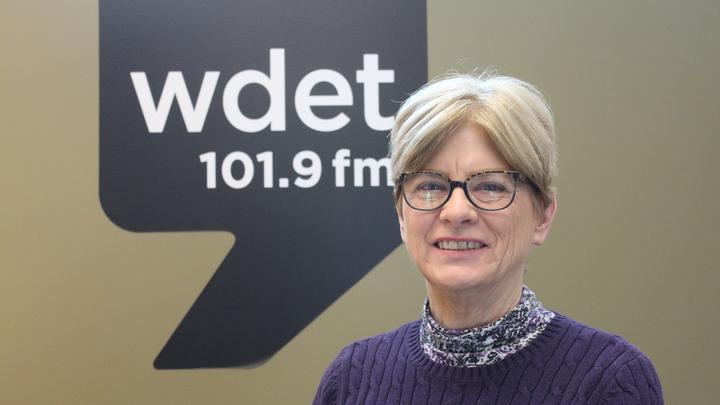 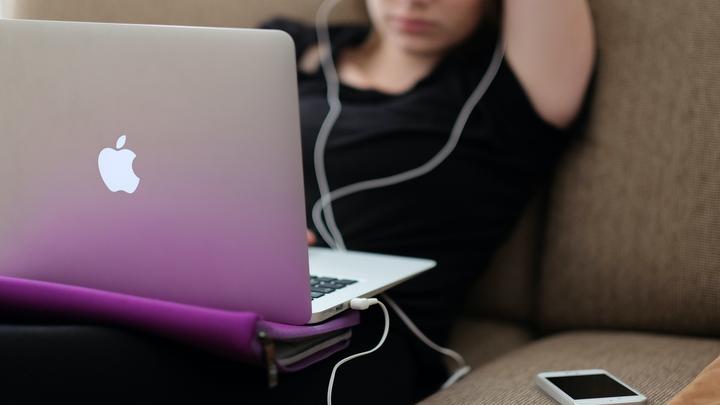 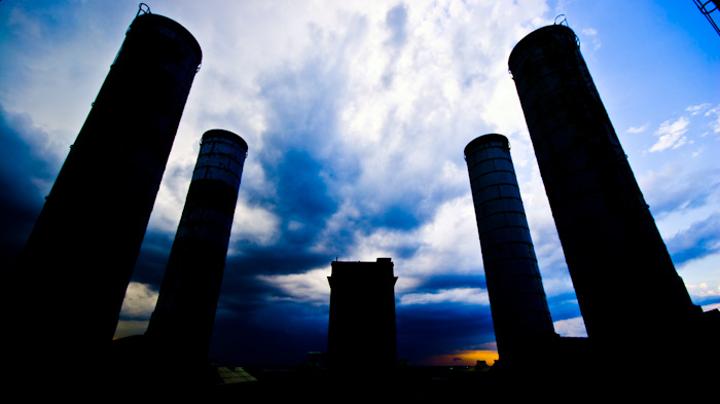 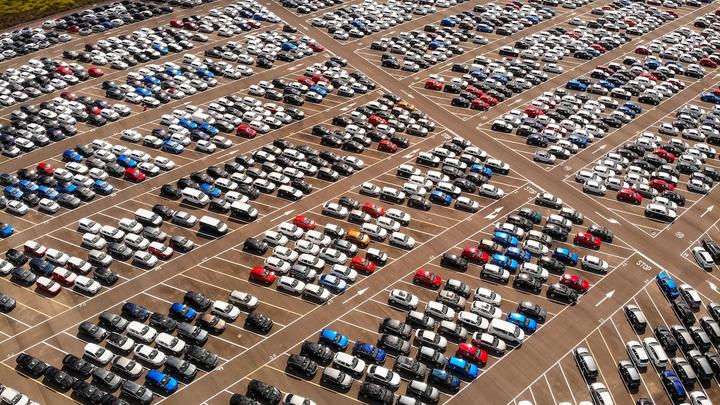 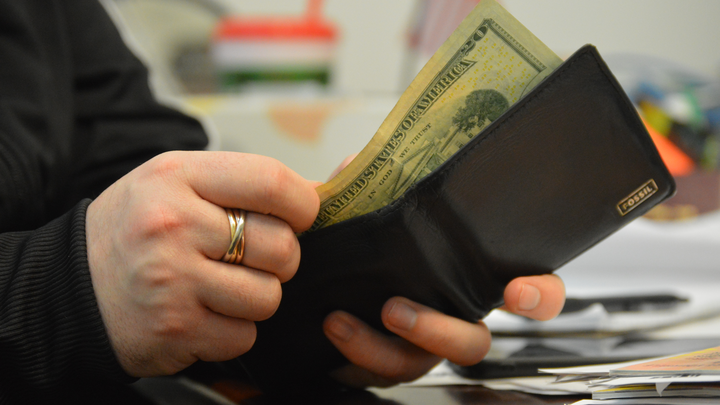 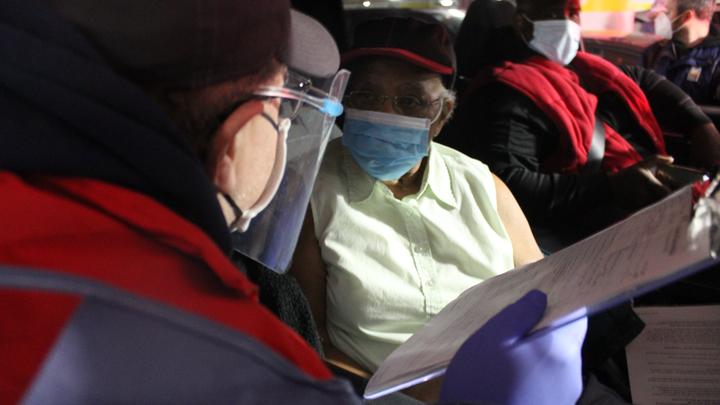 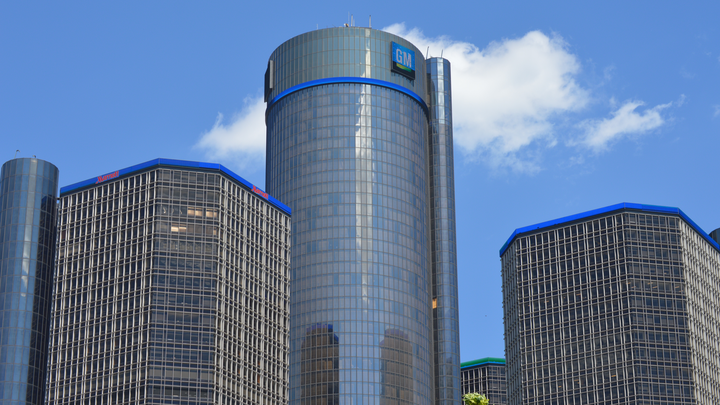 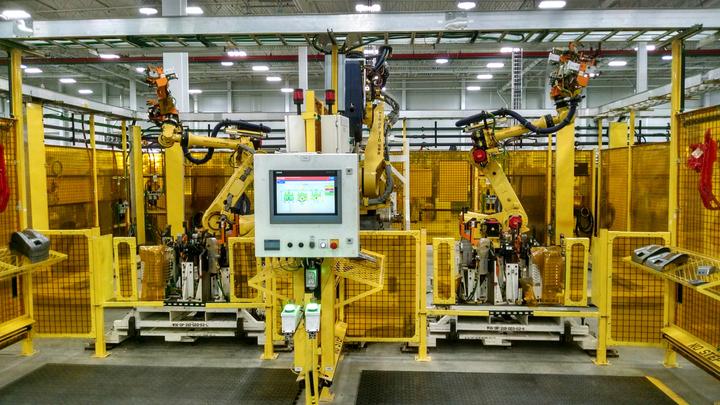