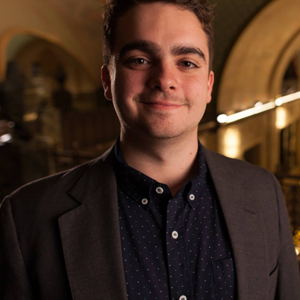 Ryan Patrick Hooper is the host and producer of CultureShift. As a longtime arts and culture reporter, his work has appeared in the Detroit Free Press, Hour Detroit, Spin and Paste magazine.

Hooper was recently awarded a 2020 RTDNA Regional Edward R. Murrow award for feature reporting, for his story “Would You Rent a Stray Dog From the City of Detroit?“ In 2018, Hooper was named the Associated Press Michigan Editors Broadcast Rising Star in broadcast journalism. 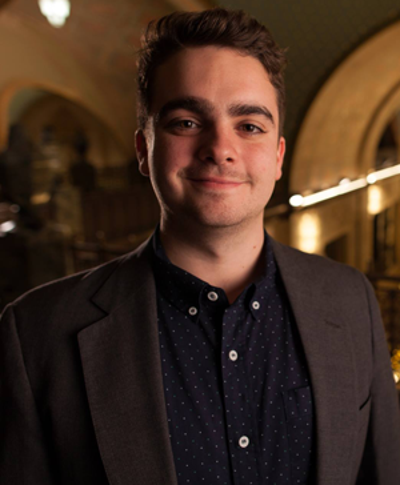 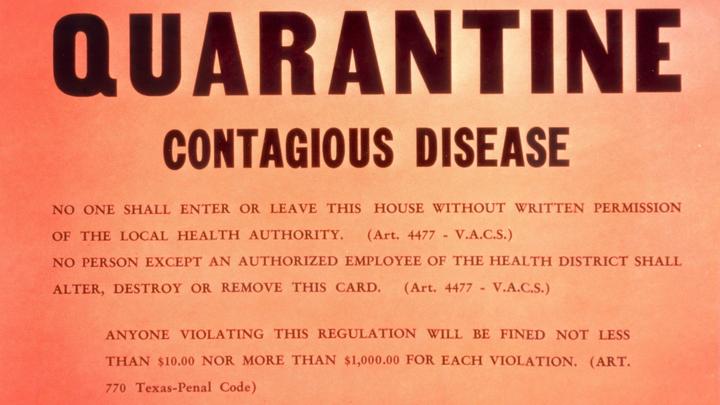 Pandemic Art Can Help Find the Balance Between Patience and Panic 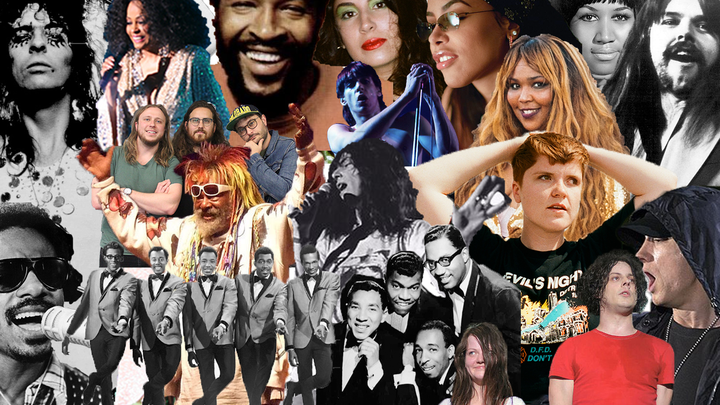 Vote Now in Round 2 Of WDET’s Music Madness Bracket 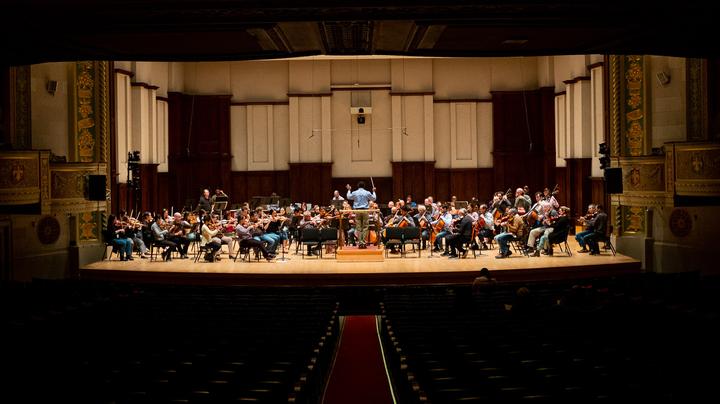 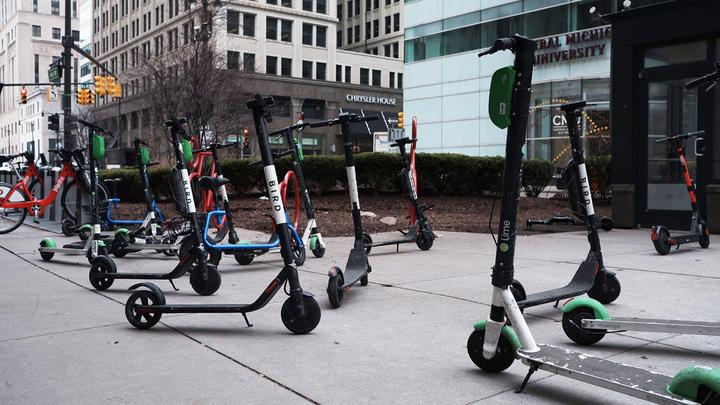 As Detroit Shuts Down Over Coronavirus, Service Workers Wonder What’s Next 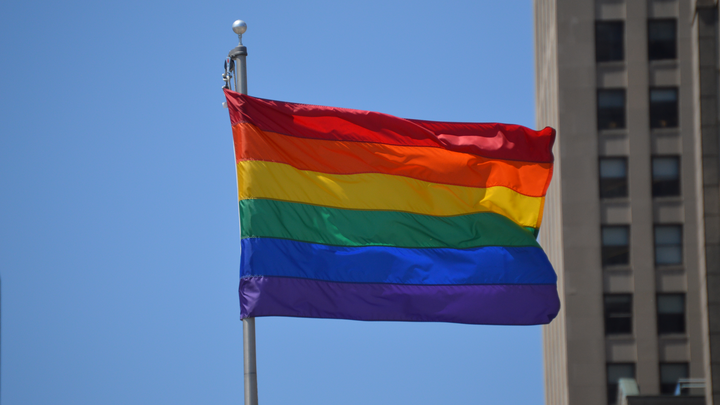 For Minority Communities, ‘Coming Out’ is Still Hard To Do 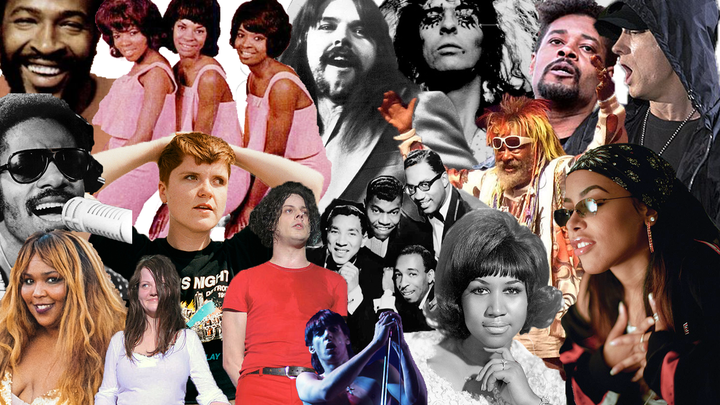 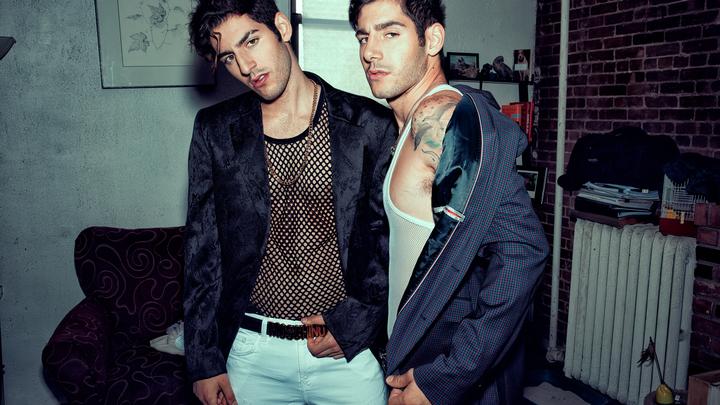 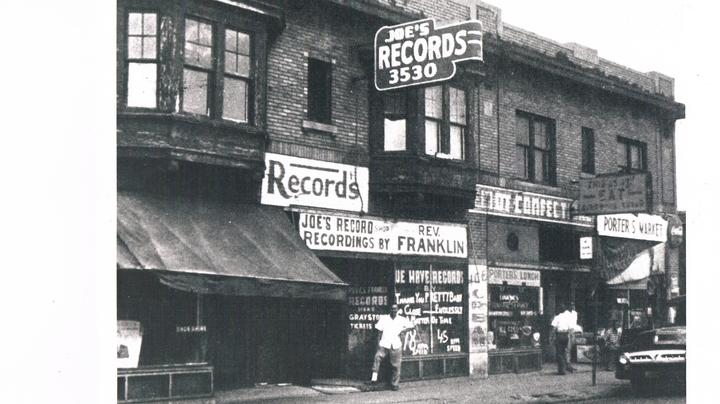 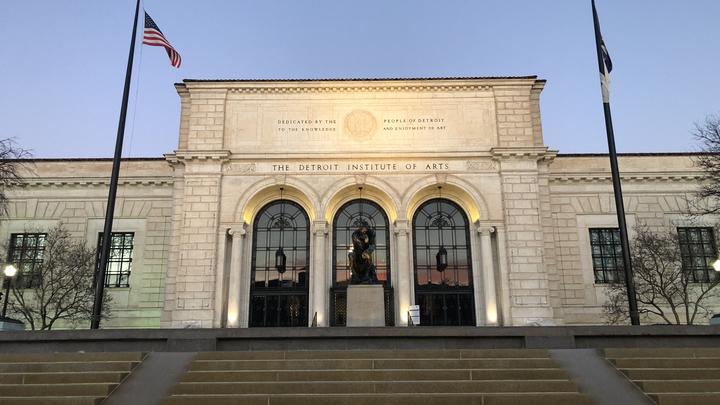 Metro Detroiters Sound Off on DIA Millage Ahead of Michigan Primary 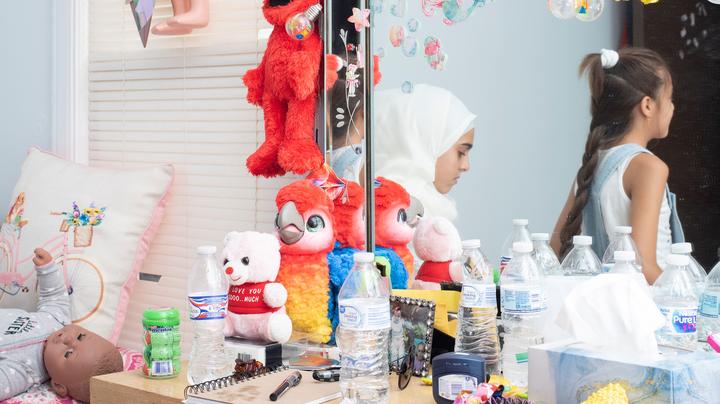 Are You Even Arab If You Don’t Have a Secret Life? 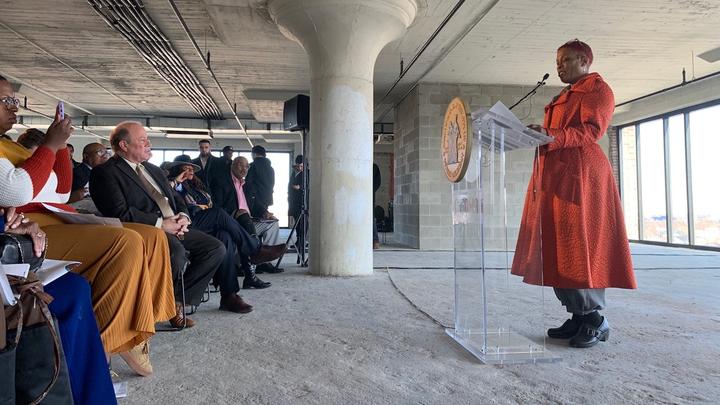 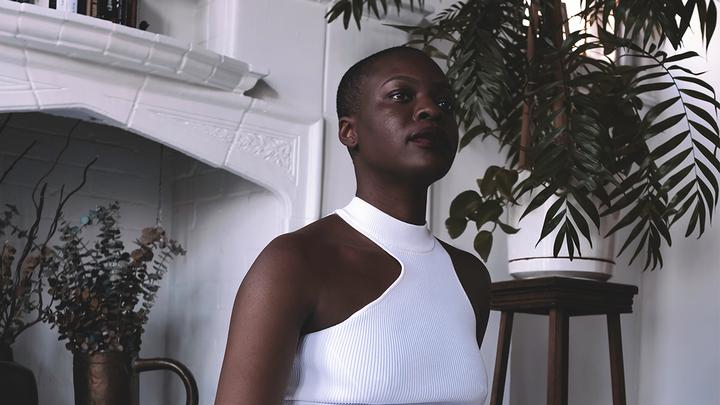