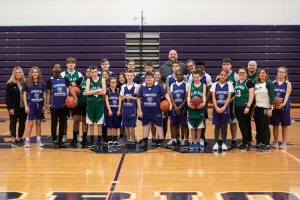 This past school year, the Woodhaven-Brownstown School District introduced its partnership with the Unified Champion Schools program.

Unified Sports is a national organization that provides students enrolled in special needs courses opportunities to participate in school sports.

In January, the district started with its basketball program and later added bowling. Sports teams consist of students with disabilities and their partners, who are nondisabled students. 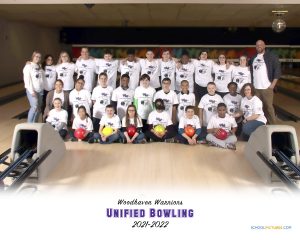 Recently, WBSD played a game against the Woodhaven Police Department. The community came out and showed their support, Flynn says.

“We want this program to grow not only in our district but in our community and the surrounding communities as well,” Flynn says.

Listen: Alicia Flynn on what’s next for the program.