He’s 13 and in the 8th grade at Marcus Garvey Academy on the city’s east side.

Eddie was part of a group of middle school students we featured in a series called Street Dreams, in which WDET partnered with InsideOut Literary Arts Project, Off/Page Project and the young poets to capture the dreams they have for the streets they walk each day.

But Eddie was the only student to work with us on a feature video. He wove two poems together to tell the story of his street and performs it for you here.

So grab your headphones, sit back and dive into Eddie Stewart’s world.

Below are photographs Eddie took of his street, family and home.
(Hover over the picture to click through the album.) 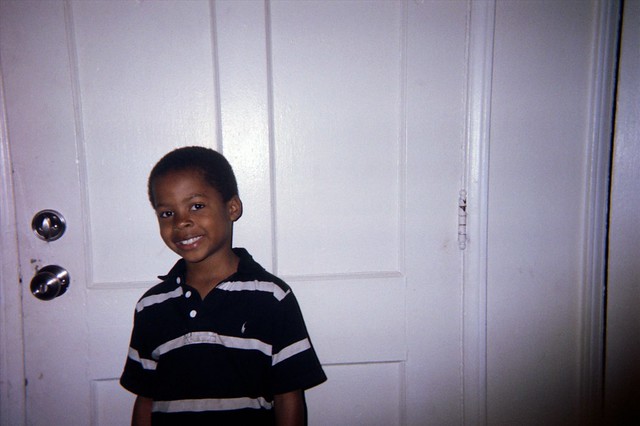 Eddie: It just tells kind of scary things about my street. Well, really it’s not like my real street. I just imagined it … It comes from my heart.

Eddie: This poem is just a picture of what I would want my street to always be or look like … It’s my dream street.

Funding for this project made possible by the John S. and James L. Knight Foundation, Renaissance Journalism’s Michigan Reporting Initiative and the Ford Foundation as part of WDET’s work with Detroit Journalism Cooperative